The main directions of the department are passportization, genetic diversity analysis of plant genetic resources conserved in ex-situ and in-situ conditions, screening for resistance genes to abiotic and biotic stresses,  study the gene expression for these genes, association and genetic mapping of quantitative and qualitative traits, enhancement the creation of varieties using molecular markers. On the other hand, mastering next generation technology and comparative sequence analysis of plant genetic resources are also included into activity plans. Other main direction is to carry out experiments on creation of double haploid plants together with corresponding departments. The activities are also being carried out on determination of genetic modified plants brought to the country, creation of biosafety conception on GM plants. 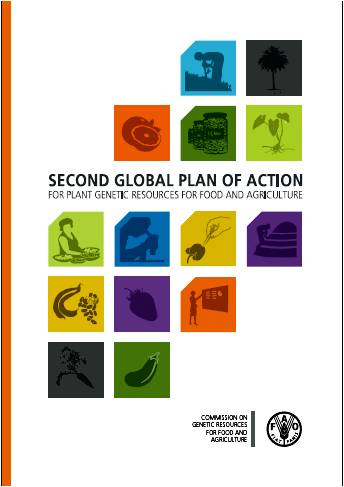 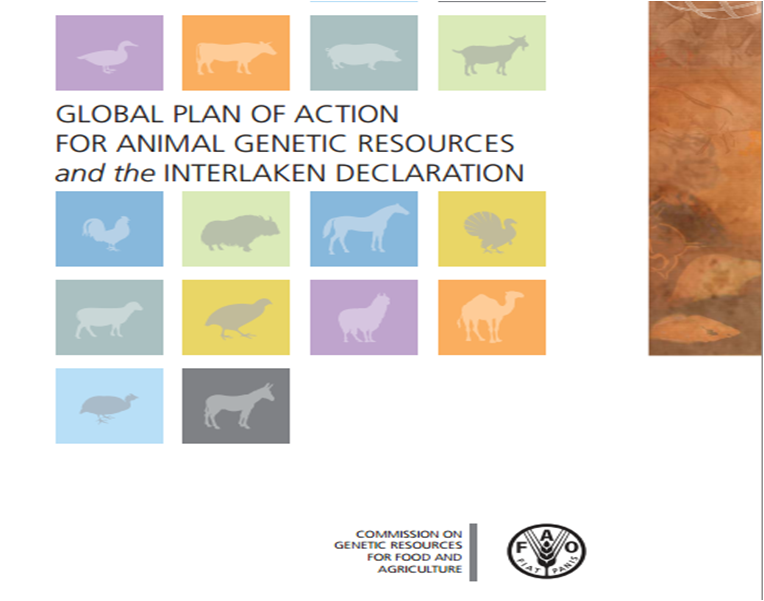 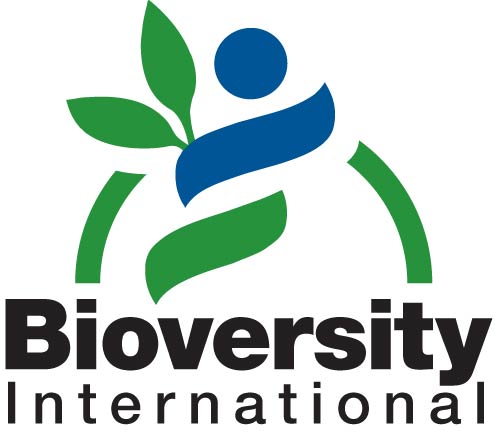 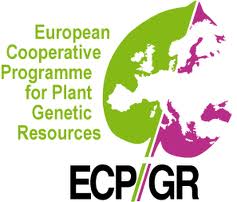